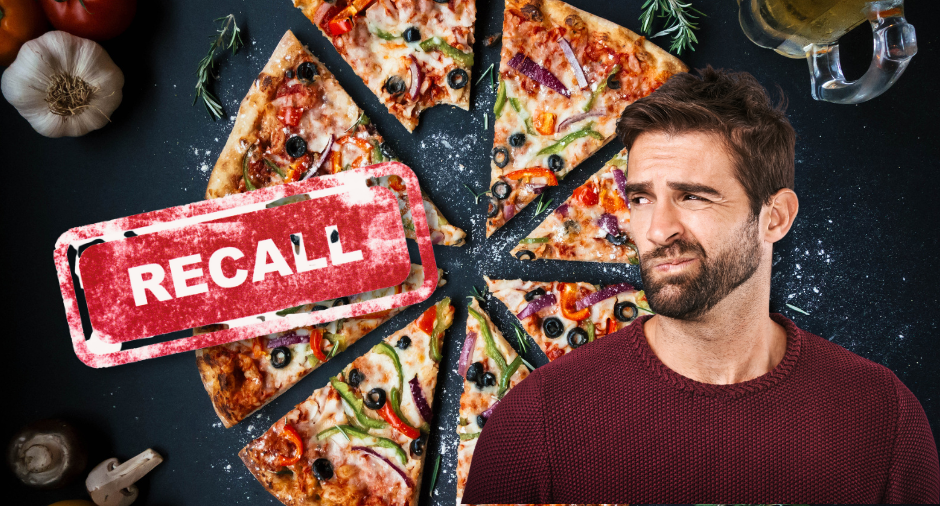 More than 13,000 pounds of frozen meat pizzas are being recalled after authorities found they included an undesirable topping: scraps of metal.

The affected pizzas, produced by Home Run Inn, are labeled Chicago’s Premium Pizzeria Deluxe Sausage Classic Pizza, according to the U.S. Department of Agriculture. Although a number of consumers have reported finding pieces of metal on their pizzas, no injuries or illnesses have been reported, per the USDA.

The Home Run Inn pizzas believed to have been infected are in 33.5-ounce packages with a best-by date of December 3rd, 2022, USDA officials say.

They're telling anyone who bought one to either throw it out or return it to its place of purchase.