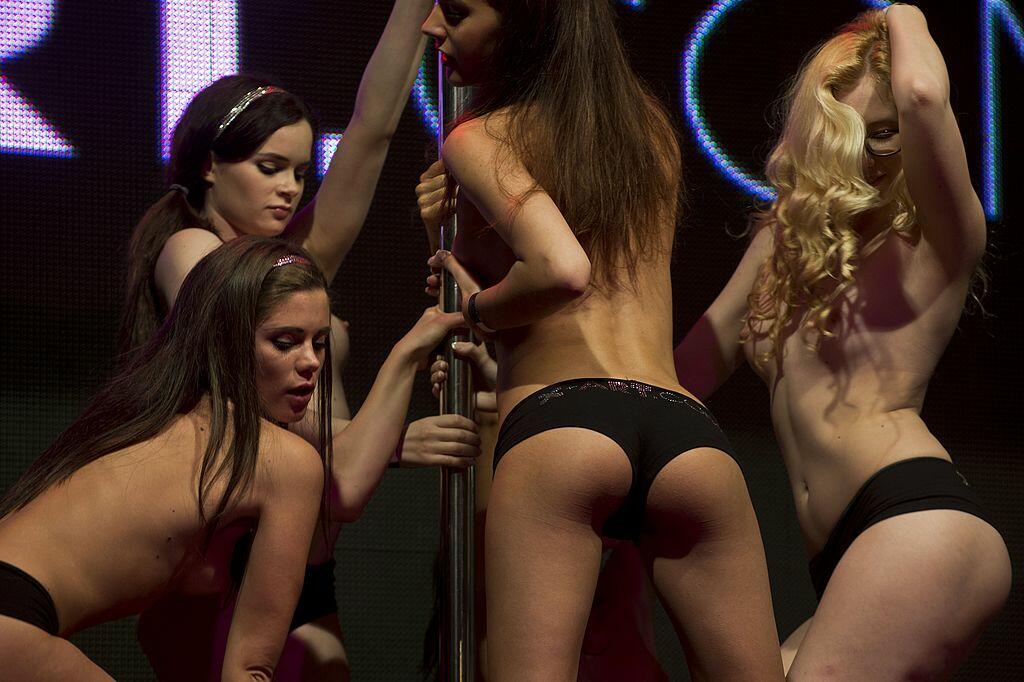 There's an app called "3Fun" for people looking for threesomes, and they looked at a million of their users to figure out which Zodiac signs are the most open to some three-way action.

The results were pretty consistent across the board. And the three standouts are: Capricorns, Leos, and Geminis.

Just under 12% of single people who use the app are Capricorns. (People with birthdays between December 22nd and January 19th.)

The Zodiac sign LEAST associated with threesomes is Sagittarius; they only make up about 6% of users. (Oddly, they're right before Capricorns on the calendar. Sagittarius is November 22nd to December 21st.)

The bottom three are Sagittarius, Scorpio, and Libra, all between 6 and 7%.

The results were just slightly different for COUPLES who want a third person to join them in the bedroom. People in relationships looking for threesomes are most likely to be a Leo, Gemini, or Cancer.