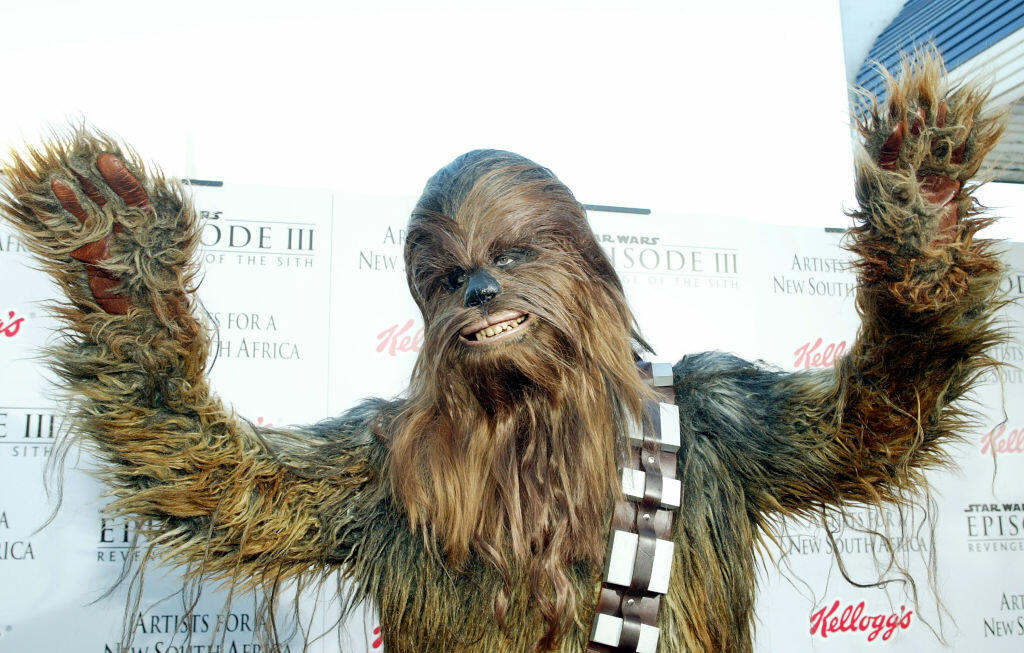 A man in Australia decided to get revenge on his ex by posting ads all over town asking strangers to call her and do their best Chewbacca impression.  As incentive, he offered people the chance to win $100 for the best Wookie imitation.

His 29-year-old ex, Jessica, told the local news that she started getting phone calls in the middle of the night, but she admits it was a good joke. However, the late-night phone calls have woken up her children so she asks that anyone who sees the posters, pull it down.

She says the ex also dumped a car with no wheels in her driveway which she’s had trouble getting rid of.